Peter Gagarinov is a software engineering architect and an open source enthusiast with a focus on machine learning, trading system, applied financial and mathematical modelling, distributed systems and technical computing.

He leads/works as a consultant for a number of closed-source and open-source development projects including Alliedium and Apache Ignite Migration Tool.

Peter has started his career as quantitative engineer at a bank risk analysis department right after graduating from Lomonosov Moscow State University with Master Degree in Applied Mathematics and Computer Science in 2003. Since then Peter has been involved in a number of commercial research and software development projects around financial modeling, market simulation, development and productizing StatArb trading systems and algorithms (primarily for US stock/index, futures, volatility and electricity markets).

Peter had been involved in academic R&D project Ellipsoidal Toolbox for Matlab up until 2016. His thesis, defended in 2014, focuses on ellipsoidal approximations of reachability domains for linear control systems under uncertainty. It was supervised by Alexander B. Kurzhanski from Lomonosov Moscow State University.

Welcome to Wowchemy, the website builder for Hugo
Welcome 👋 We know that first impressions are important, so we’ve populated your new site with some initial content to help you get familiar with everything in no time.
Peter Gagarinov, 吳恩達
Last updated on Jun 1, 2021 3 min read Demo

Welcome to Wowchemy, the website builder for Hugo
Welcome 👋 We know that first impressions are important, so we’ve populated your new site with some initial content to help you get familiar with everything in no time.
Peter Gagarinov
Last updated on Jun 1, 2021 3 min read Demo2 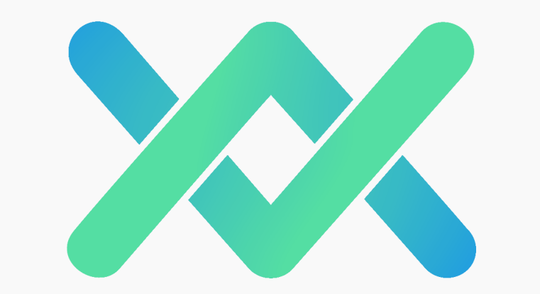 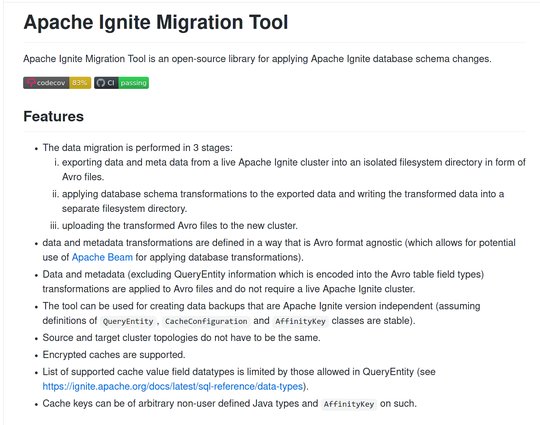 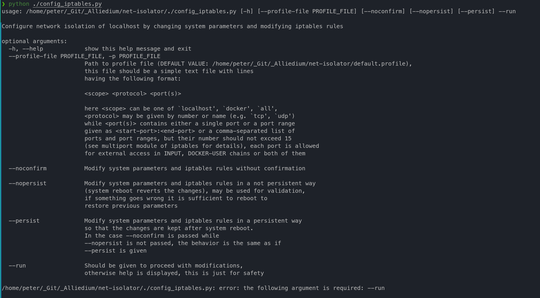 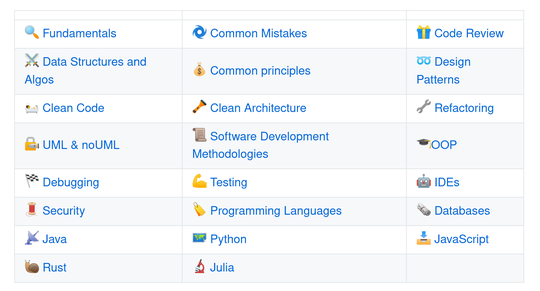 PyTorch Hyperlight (2020-present)
The ML micro-framework built on top of PyTorch-Lightning and Ray Tune to push the boundaries of simplicity even further.
Code 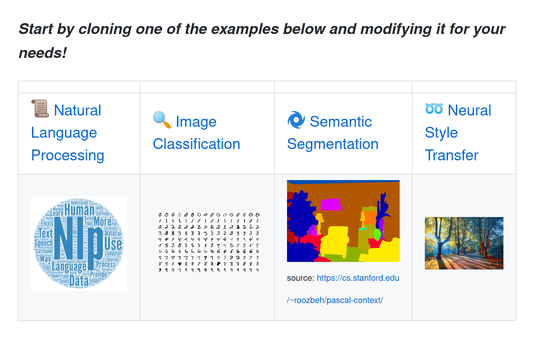 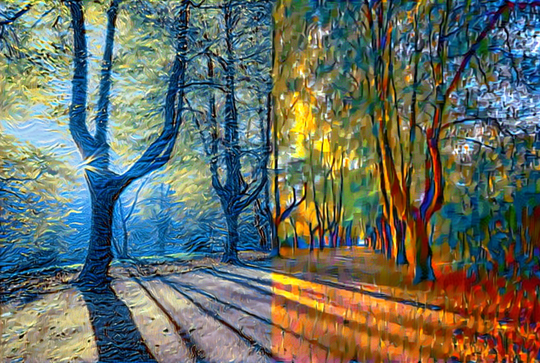 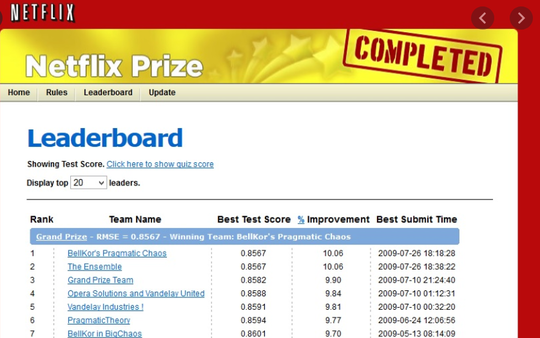 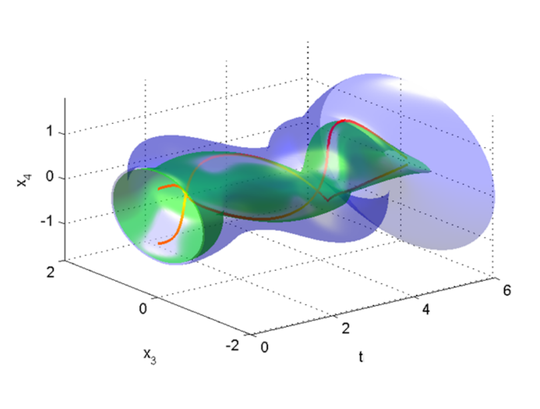 MxBerry Core (2014-present)
Core library for boosting a development in Matlab. The library was originally developed as an auxilary library for Ellipsodal Toolbox for Matlab project back in 2014.
Code Project Website

PgMex (2014-present)
PgMex is a high-performance PostgreSQL client library for Matlab that enables a Matlab-based application to communicate with PostgreSQL database in the Matlab native way by passing data in a form of matrices, multi-dimensional arrays and structures. The library is written in pure C which gives a significant performance boost for both small and data-heavy database requests. Both Windows and Linux platforms are supported.
Project Website 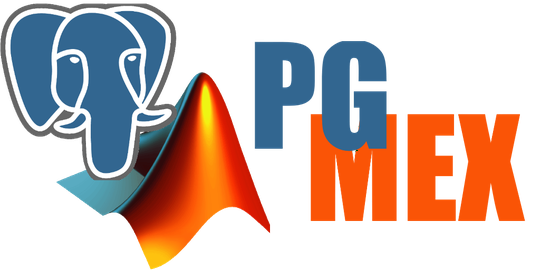 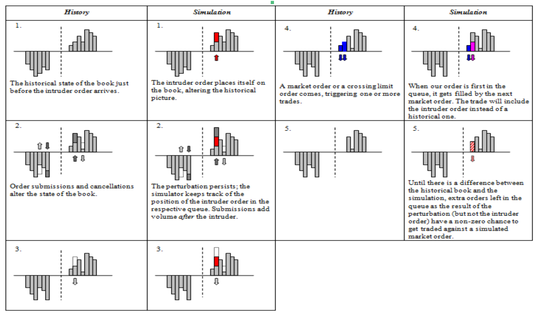 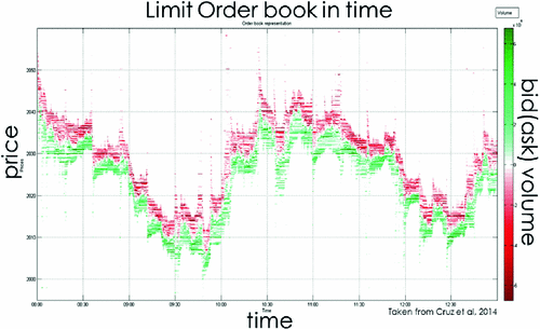 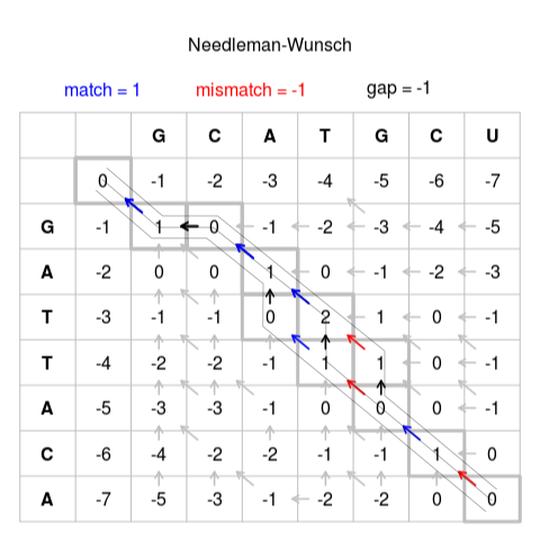 Using Apache Ignite to boost the development of Jira Cloud apps
Peter shares his Apache Ignite experience. He will show how one can minimize the number of blocks in a complex, scalable backend for an ML-based, automated issue-management system (Alliedium), as you stay within the Java ecosystem and the microservice paradigm.
Mar 2, 2021 Virtual Event
Peter Gagarinov
Project Slides Video 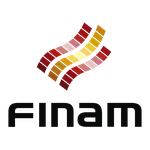 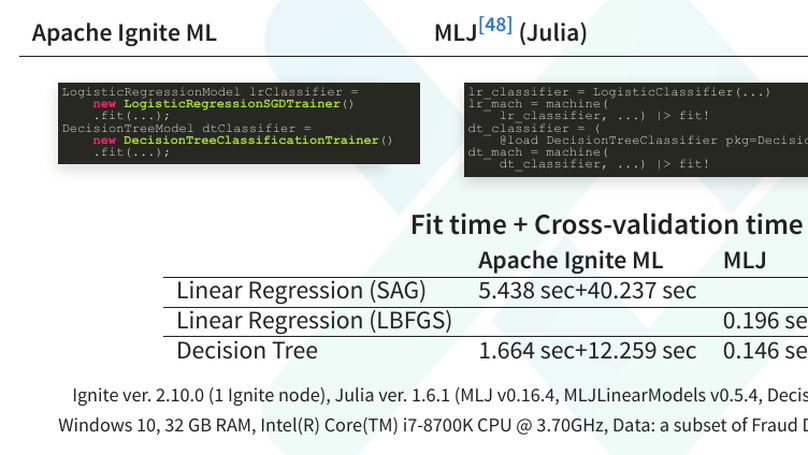 Scalable machine learning with Apache Ignite, Python and Julia: from prototype to production 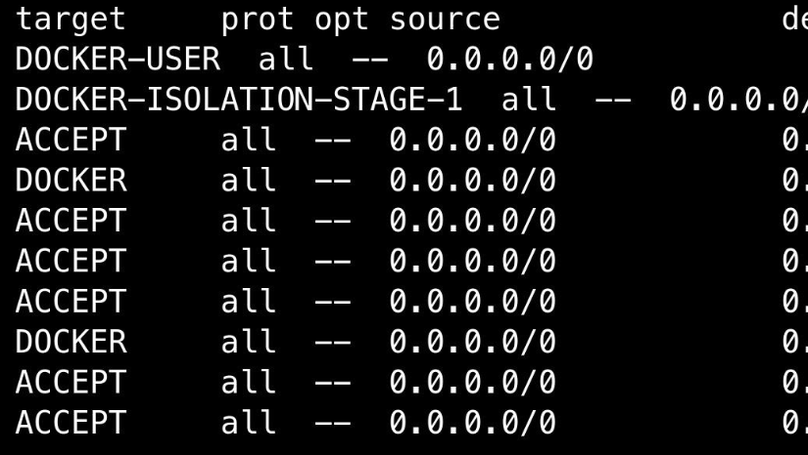 Local development with Apache Ignite made simpler on Arch Linux. 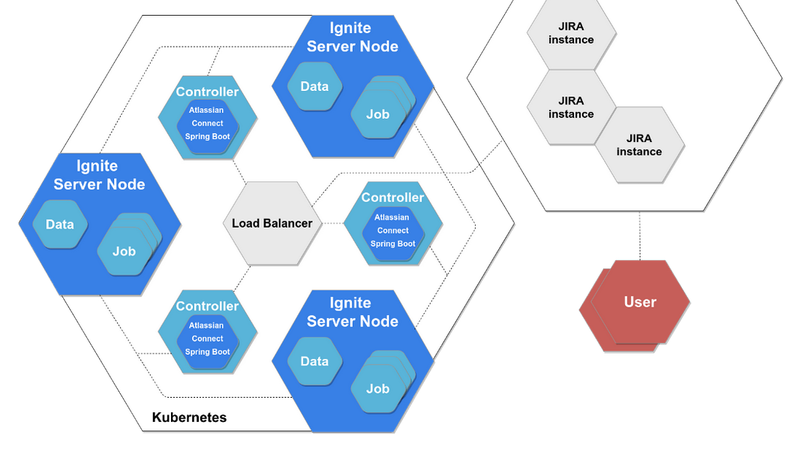